How do our genetics affect our body weight? 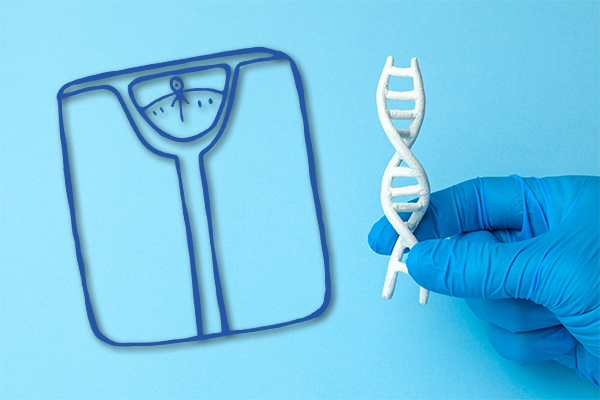 I think we all know people who appear to eat as much as they like without ever putting any weight on. In contrast, many people seem to put weight on very easily. Why is this? Are these people being honest about their eating behaviours or is there something else going on here?
‍

We are led to believe that bodyweight is simply controlled by energy balance and if we consume more energy (calories) than we burn, then we gain weight. To some extent, this is true. However, it is a lot more complicated than that.

The amount of people who are overweight or obese has risen sharply over the past 4 decades. It has been suggested that this pattern is due to an increase in the number of high-calorie foods that are now widely available, along with reduced rates of physical activity. Although these two factors are hugely important, it does not explain how two people can live in the same environment and lead a similar lifestyle but have very different body shapes. One explanation for this is our genetics, and scientific studies have concluded that our body weight could be influenced by genetics by up to 40-70%.

Our DNA is what makes us all unique and different. It determines many things such as our height, eye colour, hair colour, personality and much more. We have very little control over these things as they are decided by the DNA that we inherit from our parents. It has been established that bodyweight is highly influenced by our DNA, and approximately 300 genes (sections of DNA) have been shown to influence things like our appetite, metabolism, and food choices. The most common gene that has been shown to influence our body weight is the FTO gene. Individuals who carry this gene have been shown to be at higher risk
of obesity.

Although our genetics may influence our body weight, we are very unlikely to know our genetic profile and therefore know whether we carry any of the genes associated with obesity. The good news is that lifestyle factors, such as physical activity, can reduce the risk of obesity for people who are at higher risk through their genetic profile by up to 30%.

Bodyweight is highly influenced by our genetics, and we may be more at risk of overweight or obesity based on our DNA. However,
we are very unlikely to know how genetic profile and therefore know if we are at increased risk. For this reason and as a preventive measure, the best advice is to have healthy lifestyle habits, including eating a balanced diet and doing regular physical activity. 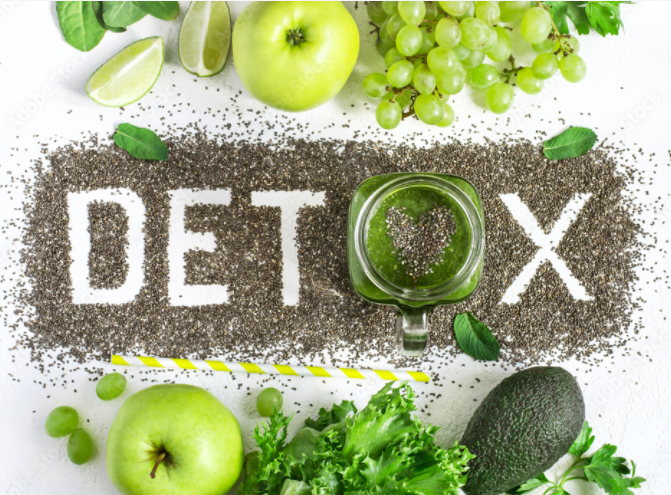 Detox diets – do they work?

Busting the myths on detox diets 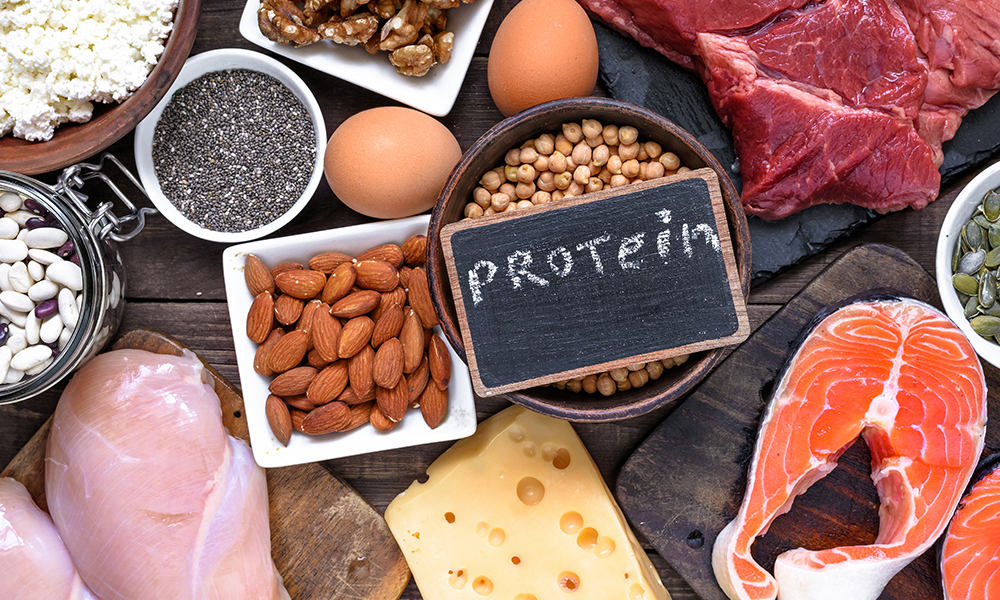 Everything You Need To Know About Protein

How do our genetics affect our body weight?

Ready to make a change?

Sign up and one of our friendly team will be in touch.