10 things you did not know about yoga 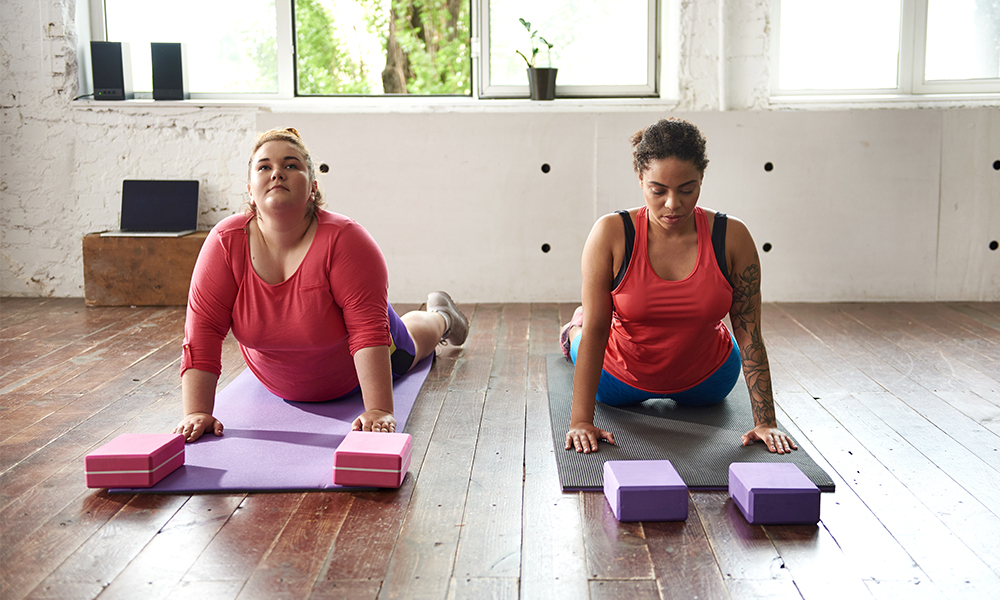 Yoga is a multilayered ancient practice that is about so much more than being able to touch yours toes or do the splits. You don’t need to look a certain way or be a certain person – yoga is for EVERY body and accessible to all. Yes, even men. Yes, even overweight men. You can call it Broga if you want.

We asked specialist Hannah Barrett (aka Yoga Girl London – follow her on Instagram here) to tell us a few things you may not have known about yoga – I bet they’ll make you want to roll out your mat.

1. IT’S NOT JUST ABOUT STRETCHING

While yoga does increase flexibility particularly when performed regularly, there are a huge number of other benefits which include:

2. IT’S NOT JUST MAKING PRETTY SHAPES ON A MAT

Much of what you see on social media and in the press is seemingly impossible postures made by bendy yogis. However, the physical postures (or Asana) are in fact just a small part of what yoga encompasses.Meditation, pranayama (breathing techniques), and living a life of meaning, intention and kindness are a key part of a yoga practice. Often people are drawn to yoga for the physical benefits and postures and then gradually the other elements slowly seep into everyday life making you feel happier, healthier and calmer in both body and mind.

Yoga is a group of physical, mental and spiritual practices which originated in ancient India. It has been around for a LONG time – some even believe over 10,000 years. The origins of yoga are believed by some to date back to pre-Vedic Indian traditions.  Nowadays, it is a lifestyle embraced by millions of people across the world.  There is something magical about the practice which keeps people drawn in and returning back to the mat time and time again.

The variety of classes are HUGE.  Classes range from hot to power, teens to even chair yoga.  If you’ve been to a class and think it’s not for you I really urge you to try a different style before throwing in the towel (or mat!).The same goes for teachers.  Everyone has their own style and even a power yoga class can be a completely different experience depending on who’s teaching it.  My top tip is to find a recommended studio near you and try a variety of styles and teachers to see which works best for you.

5. IT’S NOT THE EASY OPTION

6. IT CAN BE MODIFIED TO SUIT YOUR BODY

Injuries don’t necessarily mean that yoga isn’t for you.  If you’re injured, I would recommend you have an assessment by a suitably qualified health professional to confirm a diagnosis and provide appropriate advice. However, having an injury, in most cases, does not mean you cannot continue exercising or practicing yoga.By combining your rehabilitation exercises with modified exercises you can facilitate and even speed up the recovery process. At the end of 2019 I released a 12 week body and mind programme Strength Through Yoga The Circuits which was cowritten by a physiotherapist. The programme includes information on common injuries and how to modify your practice to suit your body.

7. YOU DON’T NEED TO PRACTICE YOGA FOR HOURS DAILY TO SEE THE BENEFITS

With modern day life, practicing yoga for an hour or more regularly may not always be possible. There is evidence, however, that exercising for just 10-30 minutes is still beneficial.  Don’t let time constraints stop you or be an obstacle!

8. IT’S ACCESSIBLE TO ALL

Yoga is for EVERY body and is accessible to all. The word yoga means to yoke or bind, and is often interpreted as “union”. Yoga is a complete and holistic path to enlightenment or liberation and is non-exclusive. The physical postures or asanas are designed to purify the body and provide physical strength and stamina. If you can’t touch your toes, it’s fine! You’re still performing a forward fold.

9. MEDITATION AND MINDFULNESS ARE NOT JUST FOR HIPPIES

Meditation has always been a central part of yoga. It is now also gaining momentum in the general health and wellbeing arena due to the growing evidence supporting its use for common issues such as anxiety and chronic pain.It might feel difficult or even impossible at first, but with time you’ll notice the benefits it has on all aspects of life.  There is a good reason why some of the world’s most successful people swear by it and include it in their daily routine.

10. IT'S NOT GENDER SPECIFIC

It’s true that if you step into a class you may see far more women than men. However, traditionally the opposite was actually true. In ancient India, yoga used to be practiced almost exclusively by men. It was only its arrival in the West that drew in a large following with women. Regardless of this, yoga is all-inclusive. It isn’t gender specific and everyone can benefit from bringing yoga into their lives. If you’re too nervous about being the only man in the room at a yoga class, give a YouTube video a go – there are thousands, if not millions, of yoga videos out there that will give you a good session, so give it a go and enjoy the calm. 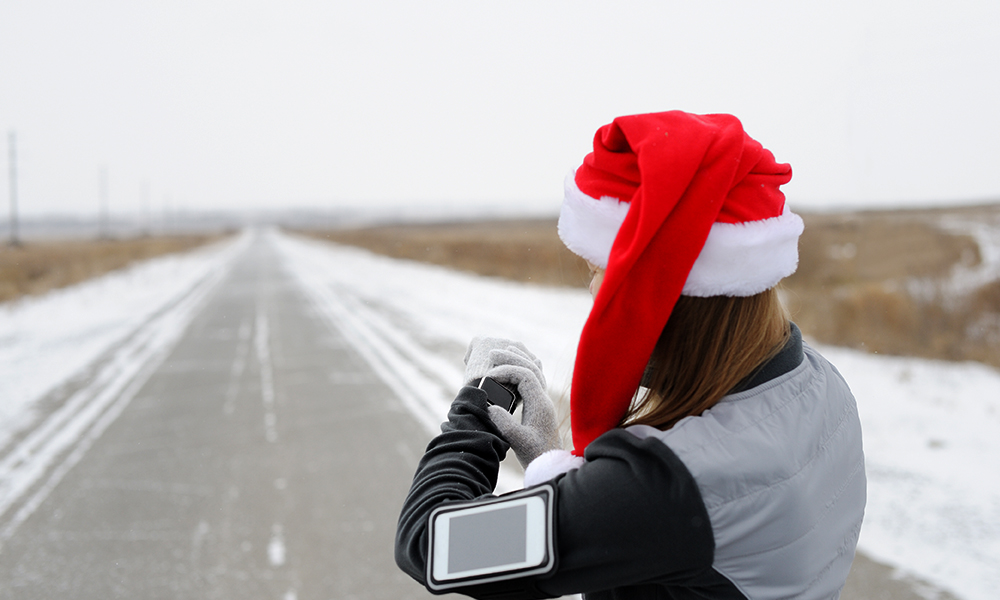 Join the Achieve Team in taking on the 12 Days of Fitmas Challenge! 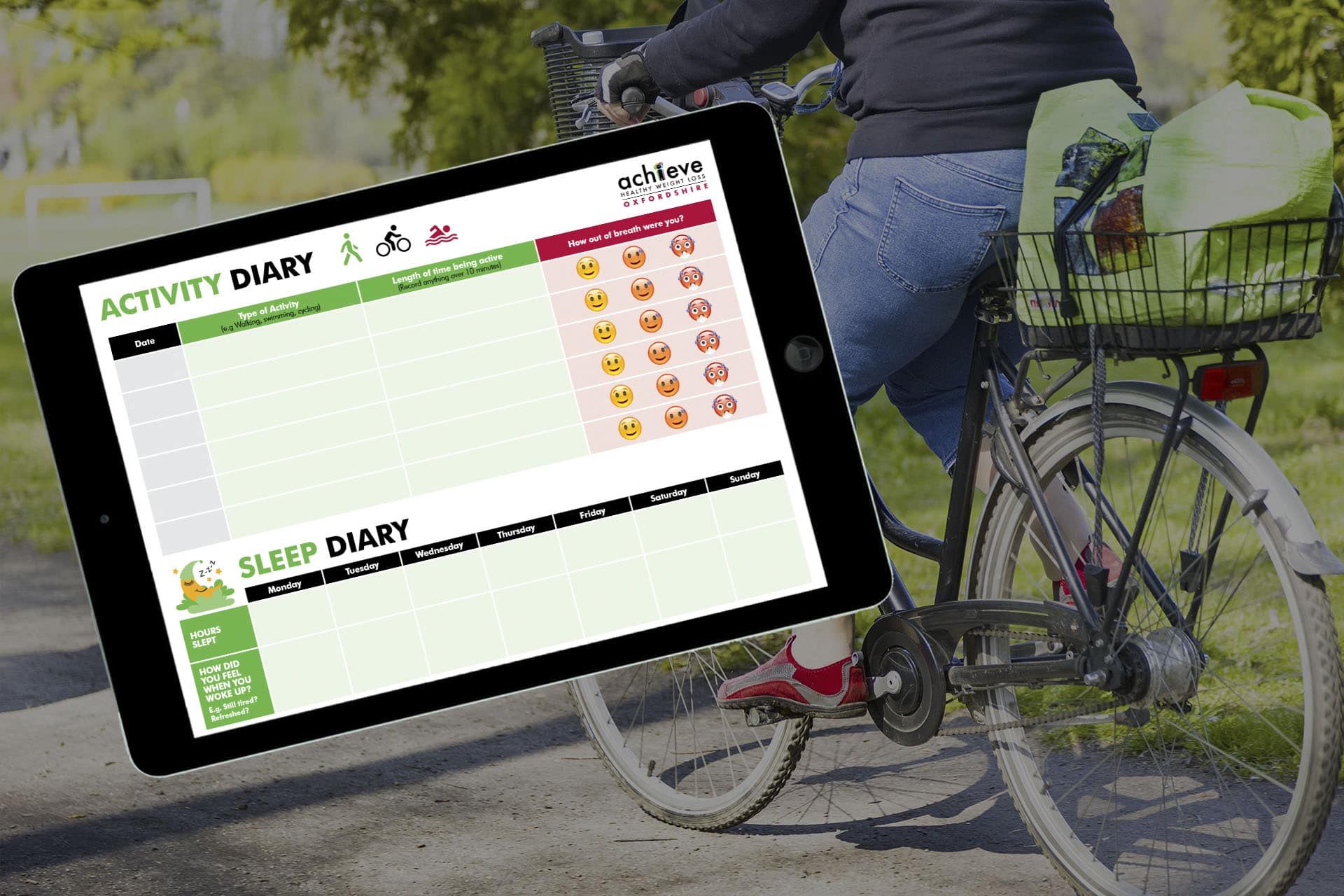 Ready to make a change?

Sign up and one of our friendly team will be in touch.